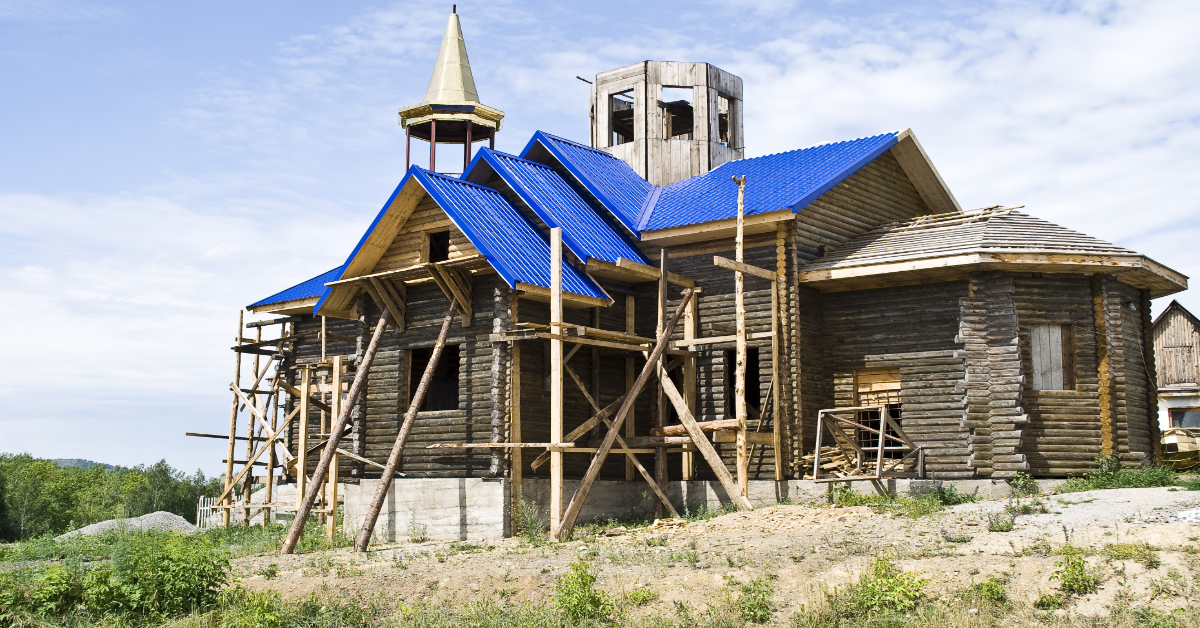 Whenever a church is considering a capital fundraising campaign, the inevitable question is “should we do it ourselves or should we hire a professional to help us?” Some church folks will argue that the cheapest way is the best way. Why pay money to bring in a professional consultant when “we can do this ourselves?” Here are 11 reasons why hiring a professional is the best option:

You will raise more money. Studies show that a church that does its own capital campaign will raise pledges of less than its annual income over a 3-year period. Most churches raise less than that. At Ascend Stewardship, our average church raises between 2 - 2½ times its annual income in 3-year pledges. Simply stated, here is a simple comparison. A church with $500,000 in tithes and offerings that does its own capital campaign will raise on average $500,000 in pledges or less. The same church with a professionally done capital campaign will raise on average between $1 million and $1.5 million in pledges. That’s a difference of $500,000 to $750,000 more by using a professional consultant. That’s a huge difference. That fact alone should be compelling enough to have a professional come in to assist with your campaign. One of the success stories on our website is from a smaller church who had done their own campaign and raised about $24,000. They contracted with Ascend and did more than $267,000 in pledges and $157,000 received in the first month after the campaign ended. That is quite a difference. The church considered the consulting fee they made to have us a great investment with an even greater return. Small churches, medium sized churches and larger churches can all benefit by hiring a professional consultant.

It will save you time. If a church does its own capital fundraising campaign, it must develop its own campaign. A professional consultant will be able to help with that development and that alone will save a lot of time and frustration in getting the campaign underway.

You will save time and effort in designing campaign materials. Here at Ascend, we have helped many churches in the past 25 years. We have a vast inventory of campaign materials that other churches have used. You don’t have to reinvent the wheel. You can take some of the materials others have benefited from and adapt them to your own use.

Professionalism is important. It’s tough to be professional when you have never done a capital campaign. Ascend brings a high level of professionalism to every capital fundraising project we take on. Your folks will be impressed with our knowledge of church fundraising, church finance, and personal stewardship. All of those are important to the overall success of your campaign.

A professional will help select and train your leadership team. A successful capital campaign will require several church members to be involved in various functions of the endeavor. It is difficult for someone to train others if they have no experience themselves. A professional consultant can help advise and select a good competent campaign team.

A consultant will help you determine a realistic capital campaign budget. Some churches can afford to spend more than others, but every church needs to maximize every dollar spent.

A professional campaign consultant will help with the timing of the campaign. Some times of the year are better than others. A professional will be able to help the church conduct the campaign at the best time to maximize results.

A competent church capital fundraising consultant will inspire confidence in the pastor, the church leadership, and the church congregation at large. A professional that has helped other churches overcome obstacles can help your church do the same. Every church is special, but in many ways, they share similarities. When you run into a roadblock, a true professional can help you navigate through or around the difficulty.

The two keys to a successful capital campaign are generating adequate pledges and collecting the money pledged. A good follow up plan is essential if the campaign purpose is to be achieved. At Ascend, we have a great track record of not only generating great pledge amounts, but collecting a high percentage of those pledges.

After every capital campaign, Ascend meets with church leadership to help plan the next steps to get the project to completion. A capital campaign is only one step toward the overall success to achieve the vision. A professional can help the church leadership to articulate the vision. Folks will donate more to a vision they understand and agree with, then they would donate to a blind cause.

To talk about your next capital campaign, feel free to call us at 704-502-1858 or fill out the form on our website to receive your Free Church Evaluation. Once completed, we will follow up with a completely free, custom evaluation of your church.

If you are interested in reading some of our previous success stories, or view some of our church partners, click the names of the pages in green.

< Back to the Ascend Blog